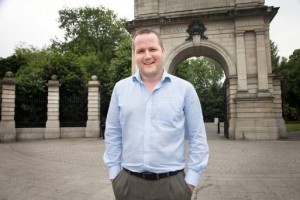 Bill Fitzgerald’s long battle with Bipolar Disorder led him down many different avenues in his determination to recover. As  he tells Joy Orpen in his recent interview, he has found that combining conventional medication with complementary approaches such as meditation, counselling, exercise, reiki and nutrient therapy has brought him emotional stability and given him back a sense of control in his life.

“I wouldn’t be in the position I am now, if I had listened to certain members of the medical profession, who dismiss these therapies out of hand,” Bill says. “On the contrary, there are a number of possible therapies, such as reiki, meditation and so on, that might well help people like me improve.”

According to a spokesman for St Patrick’s Mental Health Services, bipolar disorder affects about one in 50 Irish adults. It’s characterised by extreme changes in mood, thinking and energy levels, lasting several weeks or months.

Bill attended counselling with psychologist Nicole Paulie and availed of Nutrient Therapy from doctors Edmund and Andrew O’Flaherty at the Biobalance Centre for Optimum Nutrition in Dublin. Both Nicole Paulie and Dr Edmund O’Flaherty have contributed chapters to the book How to be Happy and Healthy – the Seven Natural Elements of Mental Health. 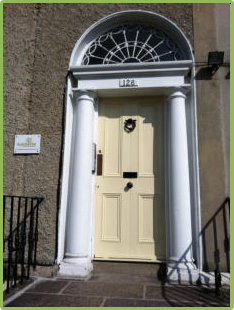 Appletree Health and Wellness Stress Survival Guide Written by our experienced practitioners, giving tips and advice on things that you can do to make life that little bit easier for yourself today.